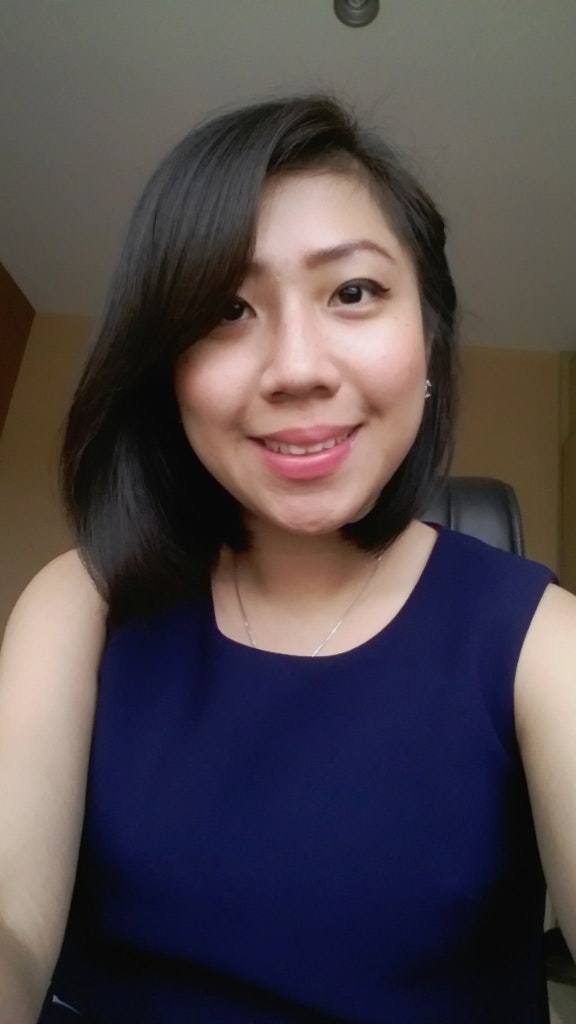 Hello travelers! I am Nofianti. I love traveling and I have many experiences by visiting beautiful places in my country and outside my country. Let me guide you to the beautiful places of Jakarta with its history. You can see the traditional and historical places like museum or another icon of Jakarta. Also you can enjoy local foods here. Let's have a great experience with unforgettable moment with me!

The travelers can see the beautiful and historical places in Jakarta. They will get many experiences here

About the creator
Nofianti Bun

The travelers can see the beautiful and historical places in Jakarta. They will get many experiences here

On the first day, I will pick you up at hotel and go toThe Jakarta Old Town, Fatahillah Museum, National Gallery, and The National Monument (Monas).

Kota Tua Jakarta, the Old Town area of Jakarta. Covering about 320 acres (1.3km2), this quaint part of Jakarta has an old world charm about it and gives you a chance to learn more about the history of the city.  Kota Tua Jakarta was initially known as Batavia by the Dutch who occupied the area and made it the administrative headquarters of the Dutch East India Company. Used as a trading port to trade such items as tobacco and spices, this small city flourished under the Dutch and their influence can be seen not only in the presence of a canal system, but also in the old buildings which showcase the European architecture of the time.

The Jakarta History Museum is known as Fatahillah Museum or Batavia Museum, is located in the Old Town (known as Kota Tua) of Jakarta, Indonesia. The building was built in 1710 as the Stadhuis (city hall) of Batavia. Jakarta History Museum opened in 1974 and displays objects from the prehistory period of the city region, the founding of Jayakarta in 1527, and the Dutch colonization period from the 16th century until Indonesia’s Independence in 1948.

The National Gallery of Indonesia has existed as a cultural institution in the field of visual arts since May 8, 1999. The institution plays an important role in expanding public's awareness of artworks through preservation, development and exploitation of the visual arts in Indonesia.

The National Monument is a 132 m (433 ft) tower in the centre of Merdeka Square, Central Jakarta, symbolizing the fight for Indonesia. It is the national monument of the Republic of Indonesia, built to commemorate the struggle for Indonesian independence.

Construction began in 1961 under the direction of President Soekarno. Monas was opened to the public in 1975. It is topped by a flame covered with gold foil.

On the second day, I will take you to Sunda Kelapa Harbor, Kota Intan Draw Bridge, China Town Glodok, and Flea Market.

The old port of Sunda Kelapa is full of magnificent Makassar schooners. The dock scene here has barely changed for centuries, and porters unload cargo from these sailing ships by hand and trolley.

Jakarta’s famous flea market in Menteng. It has woodcarvings, furniture, textiles, jewellery, old vinyl records and many (dubious) antiques. It sells various items that usually attract collectors, historians, those who simply want an extra touch of authenticity in their living room.

On the last day, we will go to Taman Mini Indonesia Indah.

Beautiful Indonesia Miniature Park" (literally translated) is a culture-basedrecreationalarea located in East Jakarta,Indonesia. It has an area of about 250 acres (1.0 km2). The park is a synopsis ofIndonesian culture, with virtually all aspects of daily life in Indonesia's 26 (in 1975)provincesencapsulated in separate pavilions with the collections ofIndonesian architecture, clothing, dances and traditions are all depicted impeccably. Apart from that, there is a lake with a miniature of the archipelago in the middle of it, cable cars, museums, Keong Emas Imax cinema, a theater called the Theatre of My Homeland (Theater Tanah Airku) and other recreational facilities which make TMII one of the most popular touristdestinations in the city.

Travel to the whole part of Indonesia in a day! Taman Mini Indonesia Indah (TMII) is an area of ​​cultural themed Indonesian tourist park in East Jakarta. An area of ​​approximately 150 hectares. This is the place where you can get to know Indonesian cultures from 33 provinces of Indonesia. They provide Paviliuns (traditional houses from each province in real sizes), Museums, Bird Park, Water Park, IMAX Theater, etc. In the middle there is a huge lake depicting miniature of the Indonesian archipelago. You can take a cable car to have a bird view. Besides we can rent a bicycle to get around Taman Mini if you think walking is way too tired because the area is really huge :) PRICE: Entrance Ticket - 9.000 IDR / person Cable Car: Tue-Fri - 20.000 IDR/person Sat-Sun/Holiday - 25.000 IDR/person Bicycle Rent - 10.000 IDR/hour (average) OPEN HOURS: Every day from 08.00 – 17.00 Jakarta Time PS: I can pick you up from wherever you want. Time depends on you but I suggest going in the early morning, since the area is so huge and it might take a full day to discover. And please notice that the distance from the central by bus usually takes around 1.5-2hours (depends on the bus)
Jakarta
3 Hours
10.00 USD

Taman Mini Indonesia Indah (Indonesia Miniature Park)
by  Pramita Aurini
Indulge yourself by treating your body and mind at this Spa. It is the pioneer of Balinese Massage treatments. Now in Jakarta. This tour offers an exclusive selection of treatments featuring techniques and ingredients that reflect traditional Balinese approaches, employing gifts of nature including silken oils, soothing fragrances, and lush vegetation. This sublime convergence of local ancient and modern-day ZEN products gives guests a true appreciation of the beauty and mysticism of the Balinese culture.
Jakarta
3 Hours
6.00 USD

SPA can be everywhere
by  Pramita Aurini
Bogor is a city on the island of Java in the West Java province of Indonesia. It bears the nickname "the Rain City" (Kota Hujan), because of frequent rain showers. It nearly always rain even during the dry season. The city has a presidential palace and a botanical garden (Kebun Raya Bogor) – one of the oldest and largest in the world. With the cooling climate, beautiful flower beds and harmless animals, the land is an ideal destination to escape from the heat of the city.
Jakarta
1 Day
47.00 USD

One Day in the Rain City "BOGOR"
by  Ergy Satriani
Maybe many people know that Indonesia is famous for its coffee, but only a few knows about Indonesia tea. It is too bad because Indonesia tea is actually highly consumed in the world, with some loyal customers such as Queen Elizabeth II and Dutch Royal Family. If you now feel curious about the famous Indonesia tea, why don't you come and experience it by yourself? About 1 hour from Jakarta, there is a place called Gunung Mas (literally means Golden Mountain). This place is famous for its tea plantation, with lush green tea hills and fresh air. This is the most famous gateway for Jakarta people from the crowded city to the serene countryside.
Jakarta
10 Hours
120.00 USD