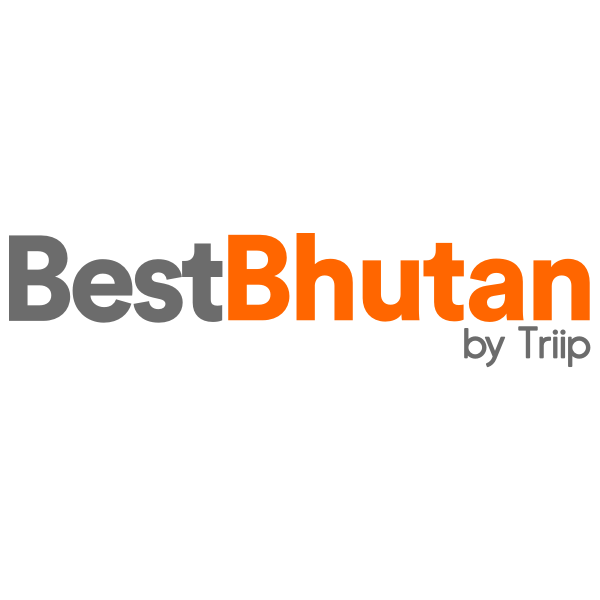 About the creator
Best Bhutan Singapore by Triip

The flight to Paro is considered one of the most spectacular flight experiences in the world.  While flying in and out of Bhutan, one can see Mt. Everest, Kanchenjunga, Makula, and other high peaks such as Jumolhari, Jichu Drakey, and Tsrim Gang. You will be received by representative of Triip.me at Airport.

After landing at Paro, your tour guide will take you on a short one and half hour drive along the Paro and Thimphu river valleys to Thimphu, Bhutan’s capital, at 2320 meters.

Thimphu Altitude: 2320m. Thimphu is a small, charming capital city nestled in the heart of the Himalayas with a population of about 100,000 people. Thimphu is capital town of Bhutan and the centre of government, religion and commerce. It is a unique city with unusual mixture of modern development alongside ancient traditions. Although not what one expects from a capital city, Thimphu is still a fitting and lively place. Home to civil servants, expatriates and monk body, Thimphu maintains a strong national character in its architectural style.

After checking into your hotel in Thimphu and refreshment visit the following places:

Memorial Chorten: This stupa was built in 1974 in the memory of Bhutan's third King, His Late Majesty the King Jigme Dorji Wangchuk, who is popularly regarded as Father of modern Bhutan. The paintings and statues inside the monument provide a deep insight into Buddhist philosophy.

National Textile Museum: This museum is worth a visit to learn about Bhutan's living national art of weaving. The ground floor focuses on cham costumes, while the upper floor introduces the major weaving techniques, styles of local dress and type of textiles made by women and men. There is usually a small group of weavers working their looms inside the shop, which features work from the renowned weaving centre of Lhuentse in northeastern Bhutan

National Takin Preserve: Hike or drive up the National Takin Reserve where a herd of Bhutan’s national animals reside. Legend has it that the Takin is a cross between a goat and a buffalo, but biologists agree that its nearest relative is the arctic musk ox. This bizarre beast looks as if it was assembled from parts of several animals and vaguely resembles an American bison tinged in golden fur. Male Takins have been known to hide by lying spread-eagle on the ground.

Morning: after breakfast drive to Punakha.

Punakha Altitude:  1300m/4265ft. Punakha served as the capital of Bhutan during the time of Zhabdrun Ngawang Namkgyal, the founder of Bhutan. Today it is the administrative and religious center of the district and the winter home of Bhutan’s Central Monk Body. It is blessed with temperate climate and owing to its natural drainage from Pho Chhu (male) and Mo Chhu (female) rivers, the Punakha valley produces abundant crops and fruits.

Sightseeing in Punakha includes as following:

Chimmi Lhakhang: take a short hike through the rice field to Chimmi Lhakhang, the 15th-century monastery built by Lam Ngawang Chogyal on the spot where his cousin Lam Drukpa Kuenley (popularly known as “the Divine Madman”) subdued a powerful demon.  This monastery is also referred to as the “Abode of Fertility” and believed that any couple who gets blessing from this temple is blessed with a child in the next year or so.

Punakha’s Dzong: The name means Palace of Great Bliss. This dzong stands magnificently on the spit of land where two rivers (Pho chu and Mo chu) meet. Punakha Dzong has special significance in Bhutanese history as the place where Bhutan's first King, Ugyen Wangchuck, was crowned in 1907.  It is also the winter residence for the Je Khenpo (spiritual leader) and the entire central monk body.

Punakha suspension bridge: this is an exciting bridge for photography enthusiasts.

After breakfast drive to Paro. En-route visit the Lamperi Botanical Gardens - The garden is located in the center of a 47 sq. mile botanical park (35km from Thimphu) and has over 46 species of rhododendrons flowers.

Rinpung Dzong: Built in 1646 by Shabdrung Ngawang Namgyal, the first spiritual and temporal ruler of Bhutan, the Dzong houses the monastic body of Paro, the office of the Dzongda (district administrative head) and Thrimpon (judge) of Paro district. The approach to the Dzong is through a traditional covered bridge called Nemi Zam. A walk through the bridge, over a stone inlaid path, offers a good view of the architectural wonder of the Dzong as well as life around it. It is also the venue of Paro Tshechu, held once a year in the spring.National Museum: Ta- Dzong (the watchtower) one time watch tower built to defend Rinpung Dozng during inter-valley wars of the 17th century, since 1967 Ta Dzong is serving as the National Museum of the country. It holds fascinating collection of art, relics, religious thangkha paintings and Bhutan's exquisite postage stamps. The museum circular shape augments its varied collection displayed over several floors.

Drukgyel Dzong : This Dzong, which was built in 1646 by Shabdrung Ngawang Namgyal to commemorate his victory over the Tibetan invaders was destroyed by fire in 1951. On a clear day, this point offers bird eye view of the Mt. Chomolhari (7329m). Explore the village just below the dzong and get a feel of rural Bhutan

Farm House: visit a local farm house and experience authentic Bhutanese life style and enjoy the local hospitality. It offers a good glimpse into the lifestyle of a farmer of Bhutan.

Afternoon: relax and enjoy the Manchu spa at Naksel Resort.

After breakfast, transfer to Paro airport for departure

This is the 9th Charter flight of Triip . You have a chance to explore Bhutan with immense rice fields, deep forests with blue sky and splendid mountains adorned with poetic clouds. Visitors not only know more about new country, societies and people; but also get the wonderful experience and memorable journey to the kingdom of Happiness.
Western Bhutan
5 Days
858.00 TIIM

Bhutan 6 Days 5 nights cultural experience- Customised for Ms Trinh, Mrs Tu Le & Mr Tri
by  Lam Thi Thuy Ha
This triip is customised for for Ms Lindsie Pham and Mr Nguyen only to visit Bhutan- the happiest country in the world,  to discover the best of Bhutan and have a wonderful experience.
Western Bhutan
6 Days
2,895.00 TIIM

Bhutan Luxury Tour 6 Days 5 Nights customised for Ms Lindsie Pham Only
by  Lam Thi Thuy Ha
This triip is customised for Ms Hoang Oanh only to visit Bhutan - the happiest country in the world,  to discover the best of Bhutan in short time and have a wonderful experience.
Western Bhutan
1,420.00 TIIM